The site on which Quay West Business Village is located is steeped in city history and heritage. It was originally acquired by Austin & Pickersgill in 1845 and became one of the most prominent shipyards in the region in the 1800s and 1900s.

The success of the site led to Sunderland being named ‘the largest shipbuilding town in the world’ as recently as 1984. Austin & Pickersgill were famed for their ship-building acumen, the company designed and built the famous SD14 and the launch of 14,000 tonne freighters became commonplace at the yard, many of which are still in service around the world today.

The 1980s however saw the death of the region’s shipbuilding industry and the site fell into disrepair. Despite the challenges faced by redeveloping the land, Adderstone Group saw the potential for the development and visualisation that this could be the location of Sunderland’s first ever out-of-town business park. 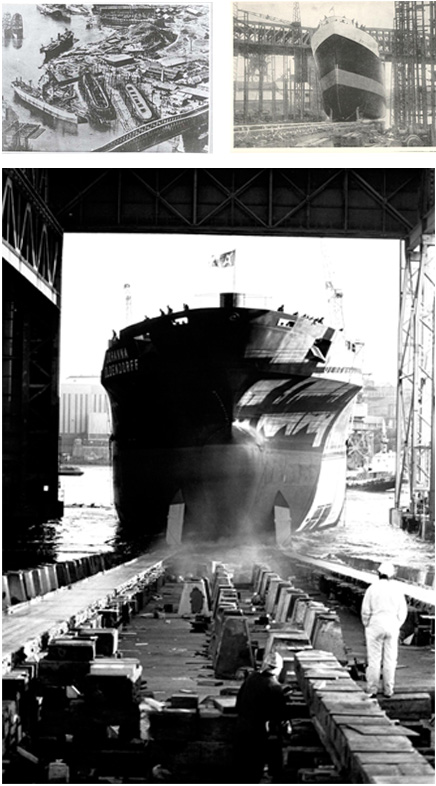 The venture, which took place from 2007 and was completed in 2010, was a big risk for Adderstone Group at the beginning of what would prove to be one of the country’s worst ever recessions. However, many noted the efforts of Adderstone Group, including RICS who awarded Quay West "highly commended" status at their 2010 Renaissance Awards.

Five years down the line Quay West Business Village and many of its tenant businesses are brimming with success and looking forward to a bright future and the team behind Quay West at Adderstone Group are delighted to have contributed to the huge regeneration of this once thriving Sunderland shipyard enabling the city to celebrate its former glory. 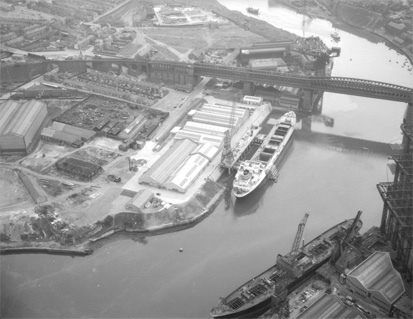